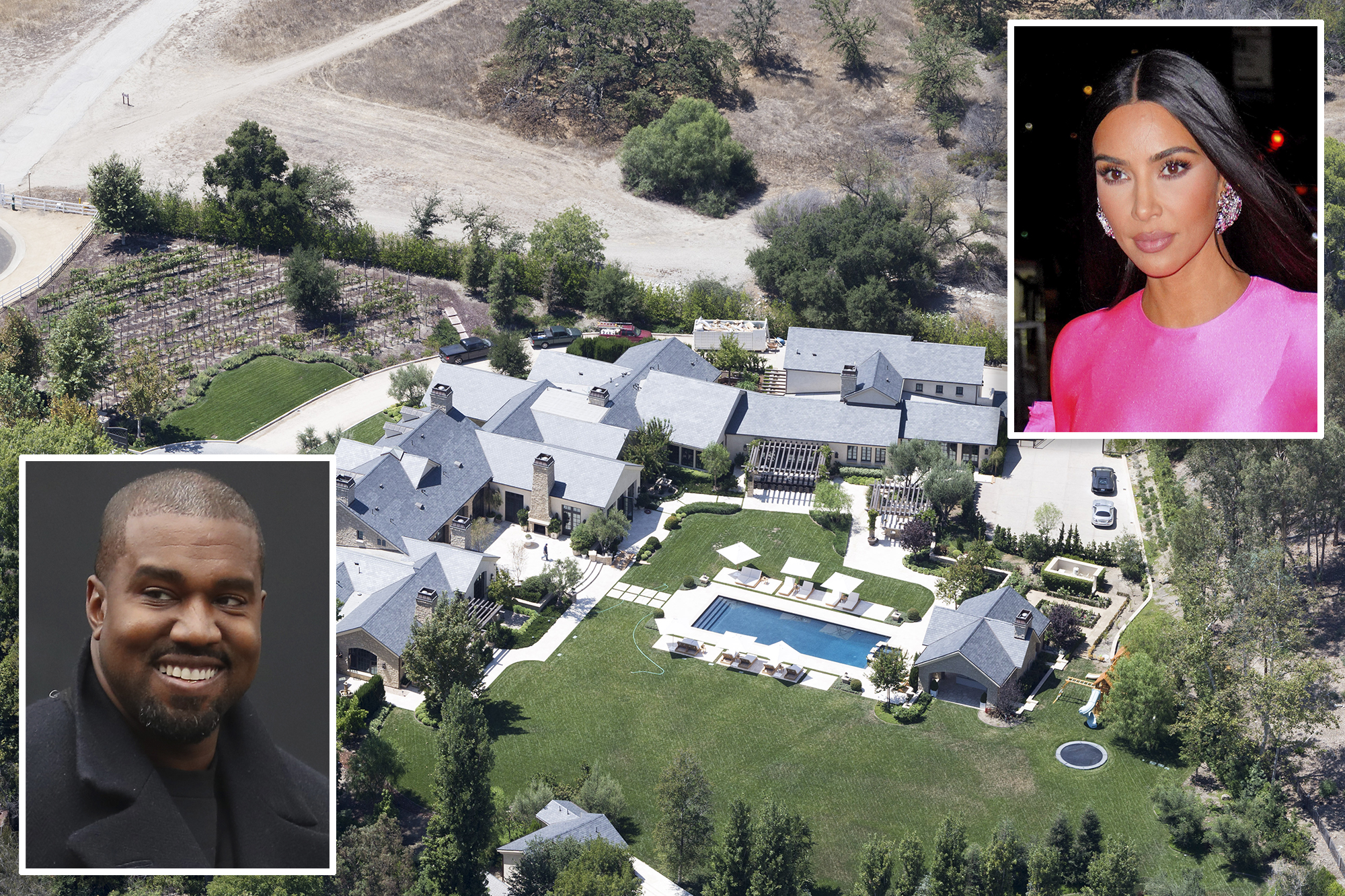 This father stretched out his hand for an epic payday.

Kim Kardashian paid Kanye West a whopping $23 million for the Hidden Hills, California, home she purchased with her estranged husband in 2014, and is now officially the sole owner.

The former couple had purchased the property for $20 million at the time, before gutting and rebuilding it from the ground up, which took over six years.

West, 44, spearheaded the entire design of the home which focused on minimalism and purity.

The official court ruling comes after the rapper put his first of two Wyoming ranches up for sale Oct. 11.

The Skims founder confirmed that West’s move to the nearly-4,000 acre ranch, including the second ranch he purchased in Greybull, contributed to their split.

Kardashian filed for divorce in February after nearly seven years of marriage.

“Kim got Kanye to go up there [Wyoming] so they could live separate lives and quietly get things sorted out to separate and divorce. She’s done,” a source told Page Six.

The two share joint legal and physical custody of their four children: daughters North, 8, and Chicago, 3, and sons Saint, 5, and Psalm, 2.

Woman ‘stuck for hours’ in apartment after stairs removed

How to stay in the Grinch’s Christmas real-life cave