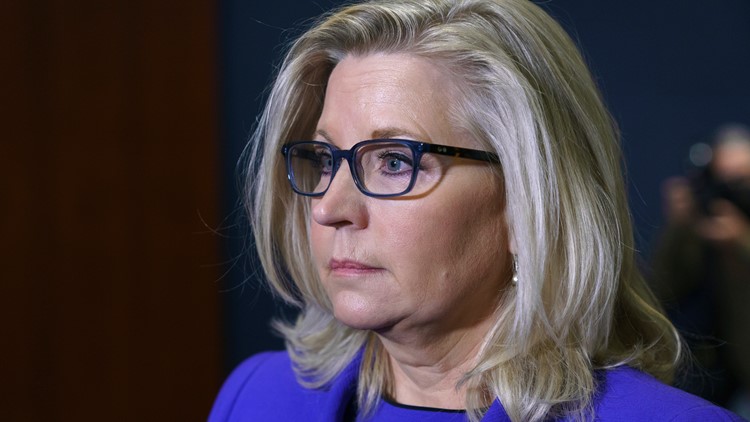 “Liz Cheney was cancelled today for speaking her mind and disagreeing with the narrative that President Trump was putting forward,” Ken Buck said.

DENVER — Colorado’s Republican House members were divided Wednesday in a vote to remove U.S. Rep. Liz Cheney from the No. 3 GOP leadership position because the Wyoming lawmaker continued to speak out against former President Donald Trump for falsely claiming the presidential election was stolen from him.

U.S. Rep. Ken Buck of Windsor, a former chairman of the Colorado Republican Party, defended Cheney after voting to support her in the closed-door meeting.

“Liz Cheney was cancelled today for speaking her mind and disagreeing with the narrative that President Trump was putting forward,” Buck said, according to Capitol Hill reporters.

Buck said “probably three-quarters” of the GOP caucus voted in a voice vote to unseat Cheney as Republican conference chair, a position she held onto in February by a wide margin after she voted to impeach Trump for inciting the Jan. 6 Capitol riot.

U.S. Rep. Lauren Boebert, a freshman from Silt and a vocal Trump booster, took to Twitter Wednesday to explain her vote to remove Cheney.

Why CU's next president isn't likely to be a Republican

Aspen City Council votes no on magic mushrooms for therapy