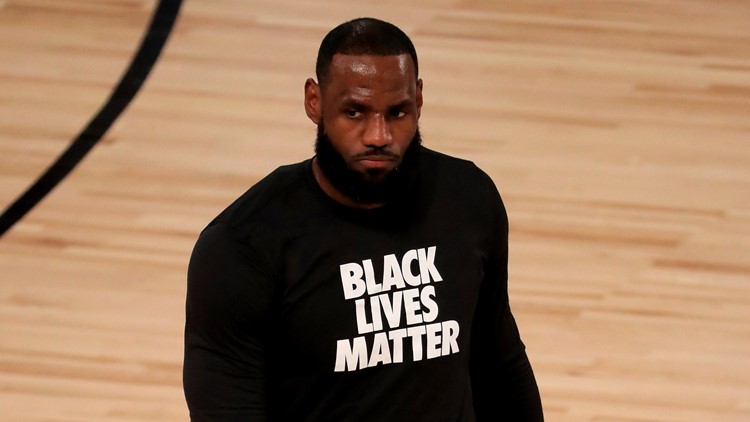 CLEVELAND — LeBron James took to Twitter once again on Monday, this time to admit he took the wrong approach in a previous tweet involving the death of Ma’Khia Bryant, WKYC reports.

The 16-year-old girl was shot and killed by Columbus police officer Nicholas Reardon on April 20. Body camera footage shared by police shows the moment Reardon shot Bryant when she lunged at another woman with a knife.

The same day police identified Reardon, James tweeted “YOUR NEXT #ACCOUNTABILITY” with a photo of Reardon attached. The tweet was met with public backlash, and James deleted it within hours of posting.

“I fueled the wrong conversation about Ma’Khia Bryant and I owe it to her and this movement to change it,” James said in another tweet on Monday.

James has come under fire since deleting his original tweet, with one Idaho police officer even mocking James in a TikTok that has since gone viral.